The Szent István 3D model, built by Andrew Wilkie, was created by modifying the Viribus Unitis 3D model. The project was initiated by a request from InterSpot Film to produce a 3D model for their documentary "DEATH AT DAWN - THE EMPEROR'S LAST BATTLESHIP".  The model was then sent to Industrial Motion and Art where they prepared the model for animation and texturing. My congratulations to them for doing a fantastic job.

Modifications were conducted over a 2-3 month period with some of the following changes: 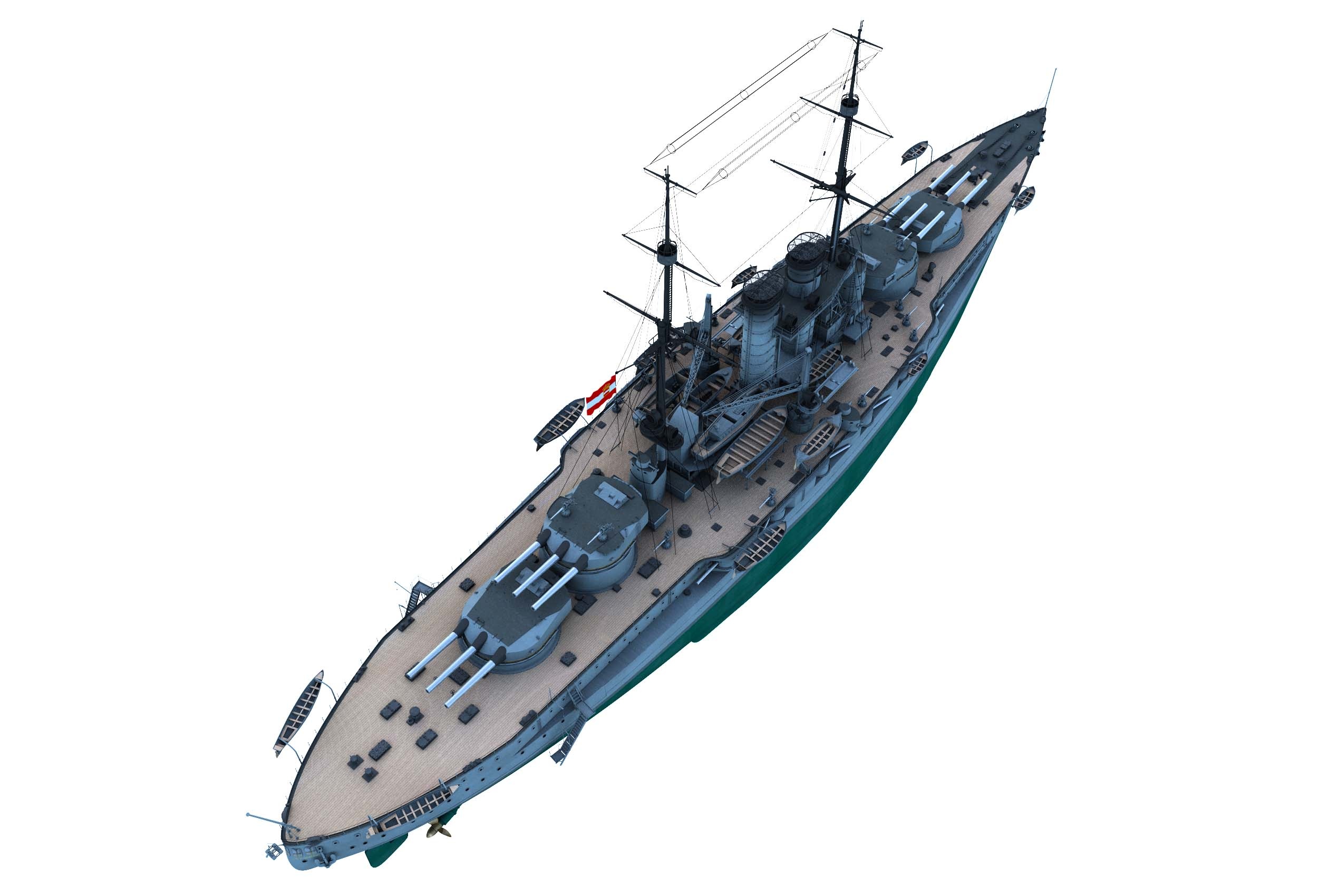 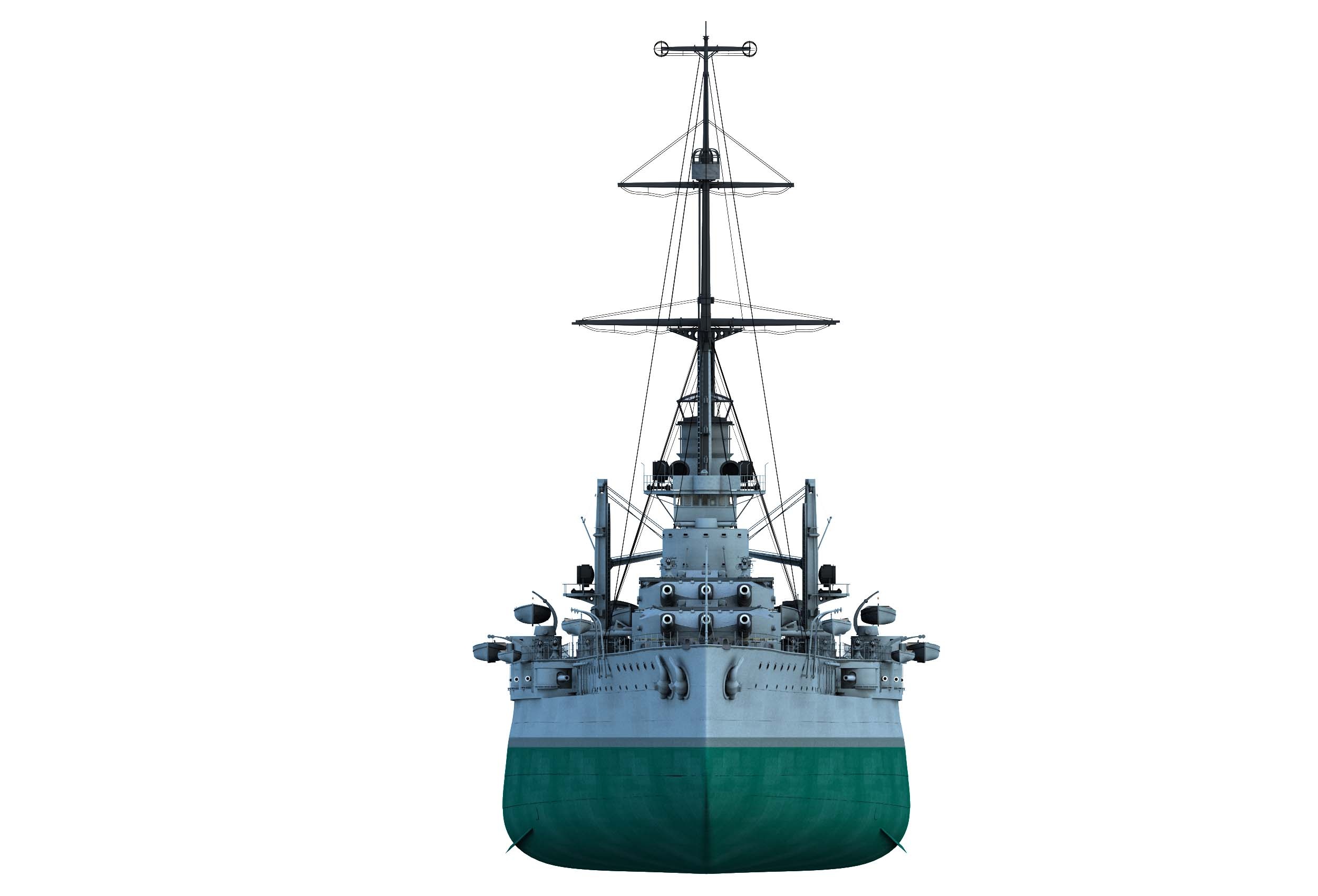 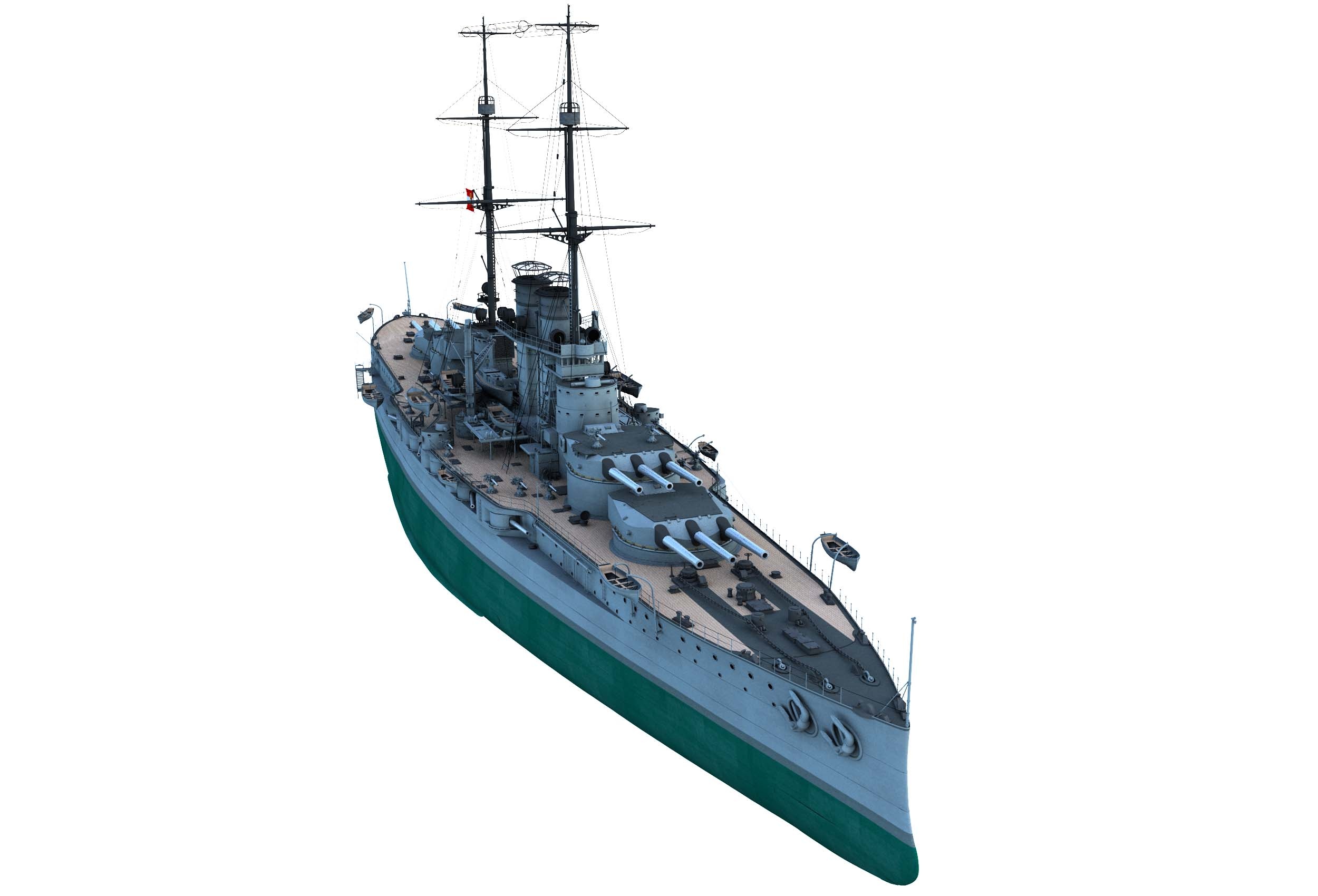 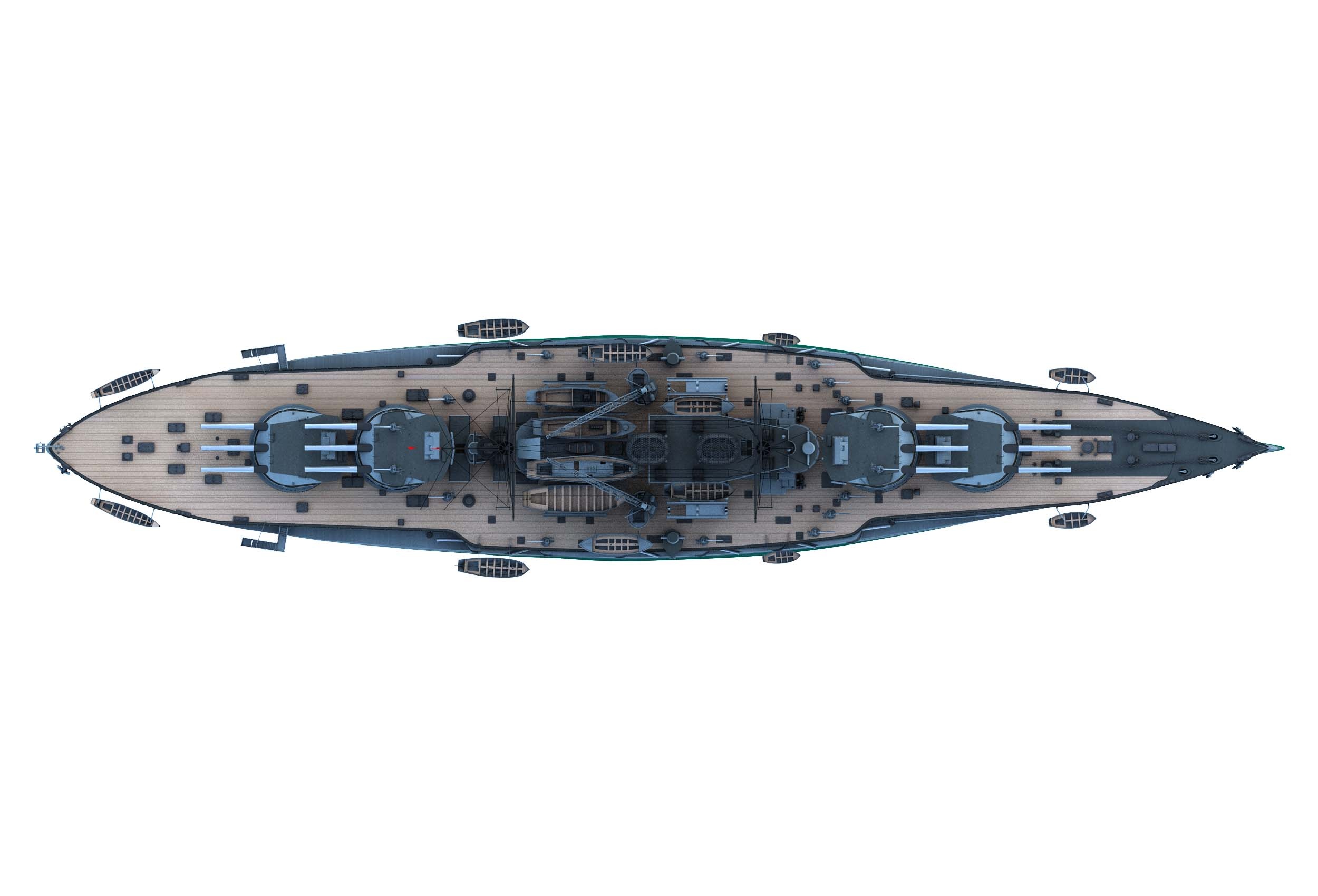 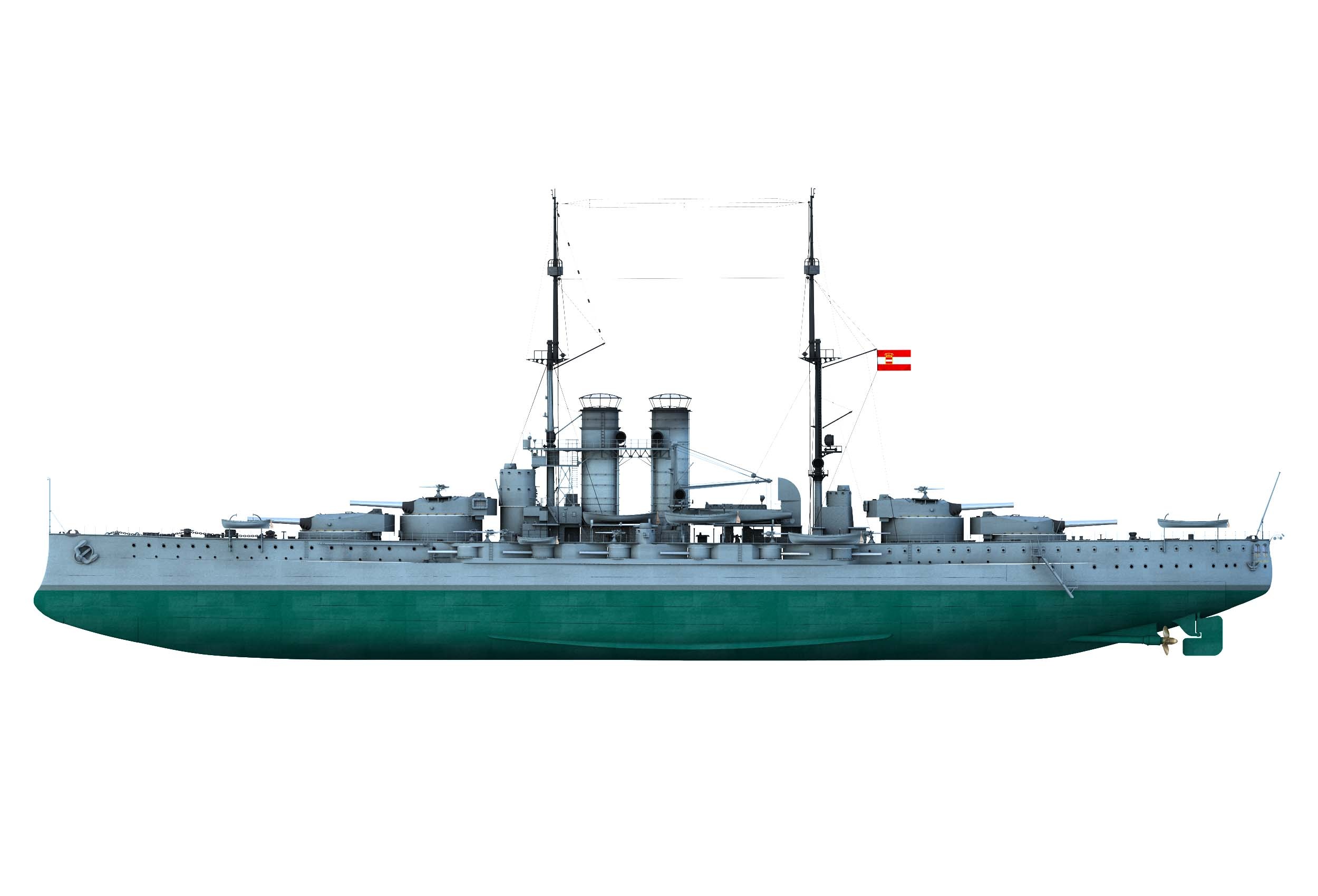 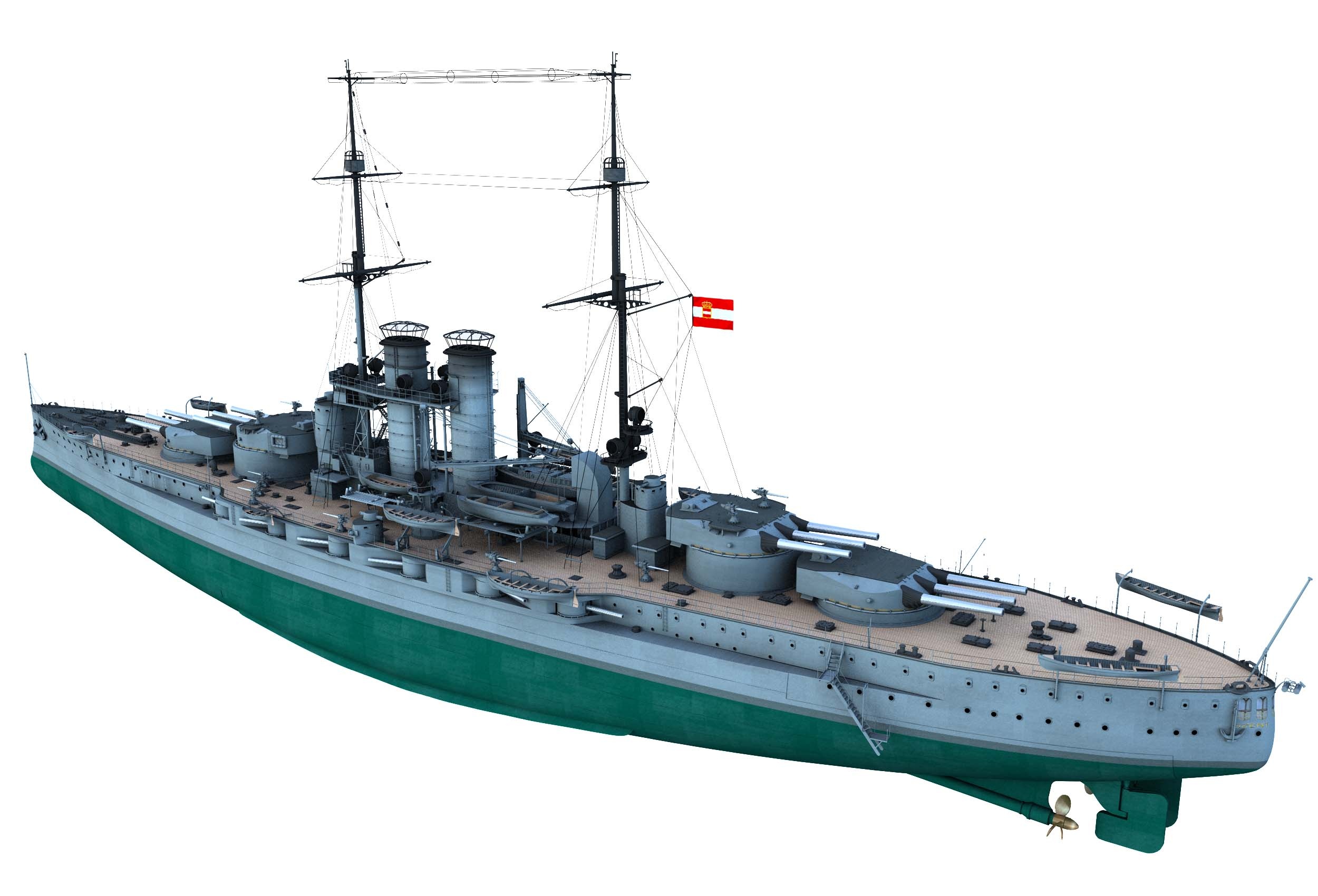 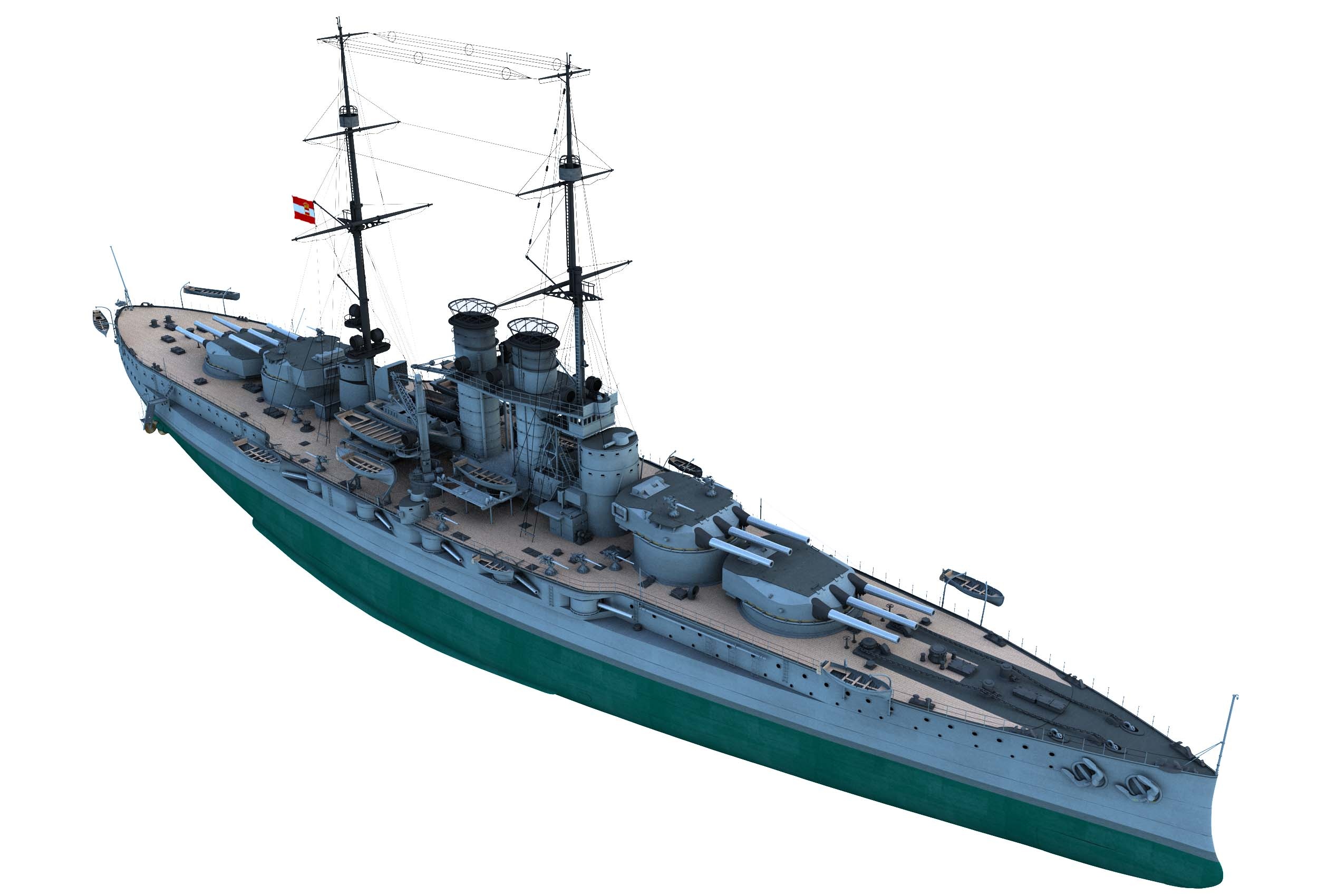 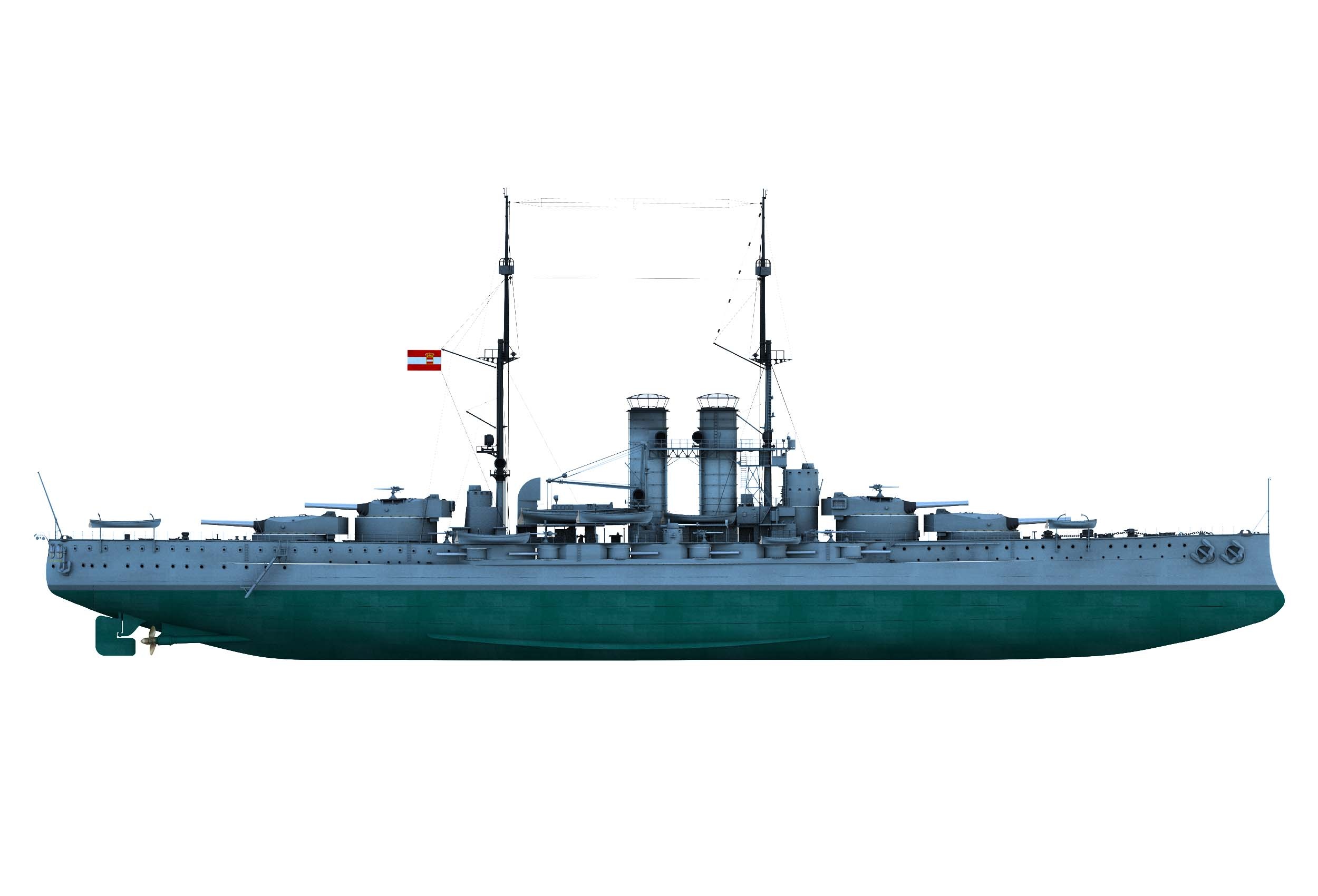 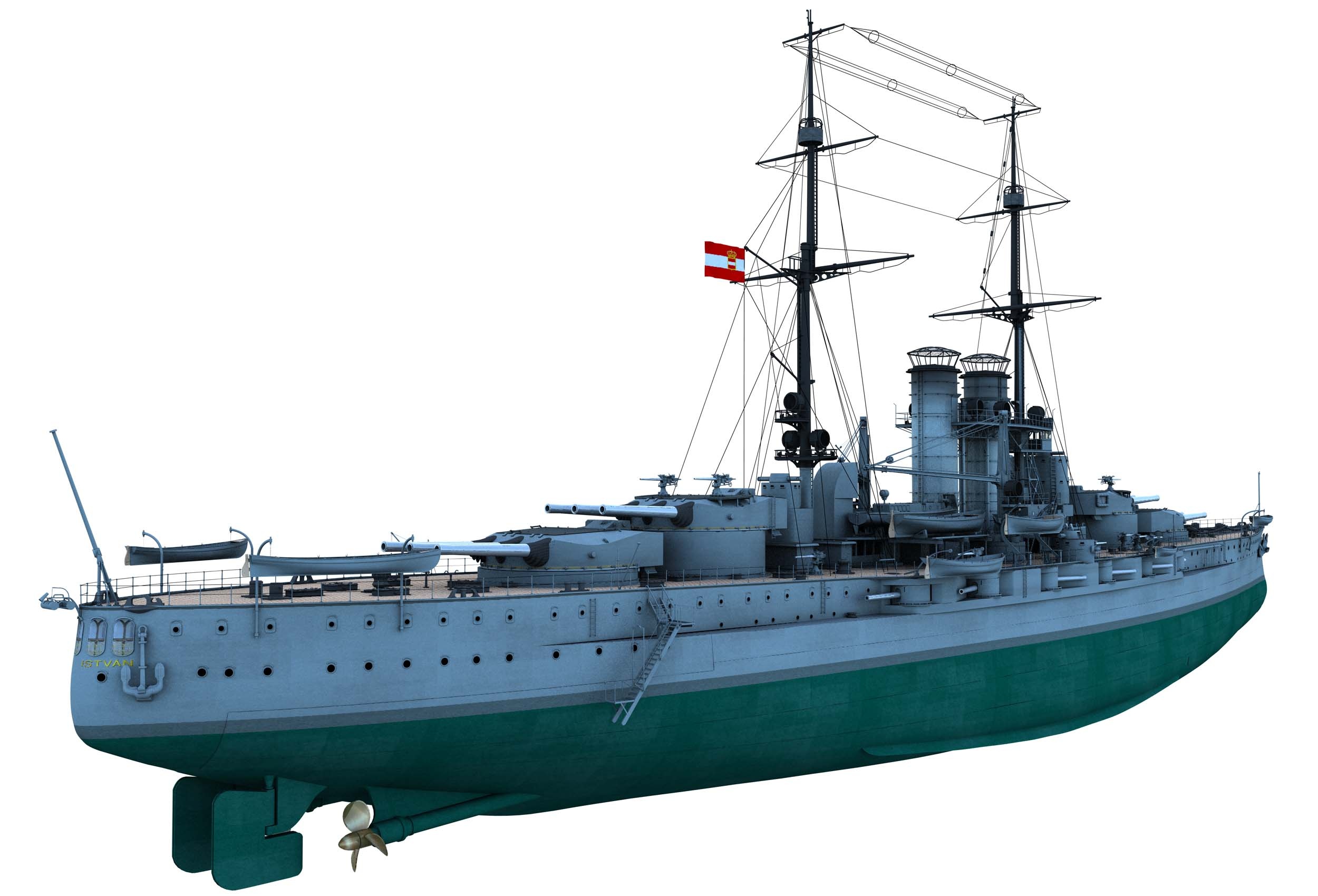 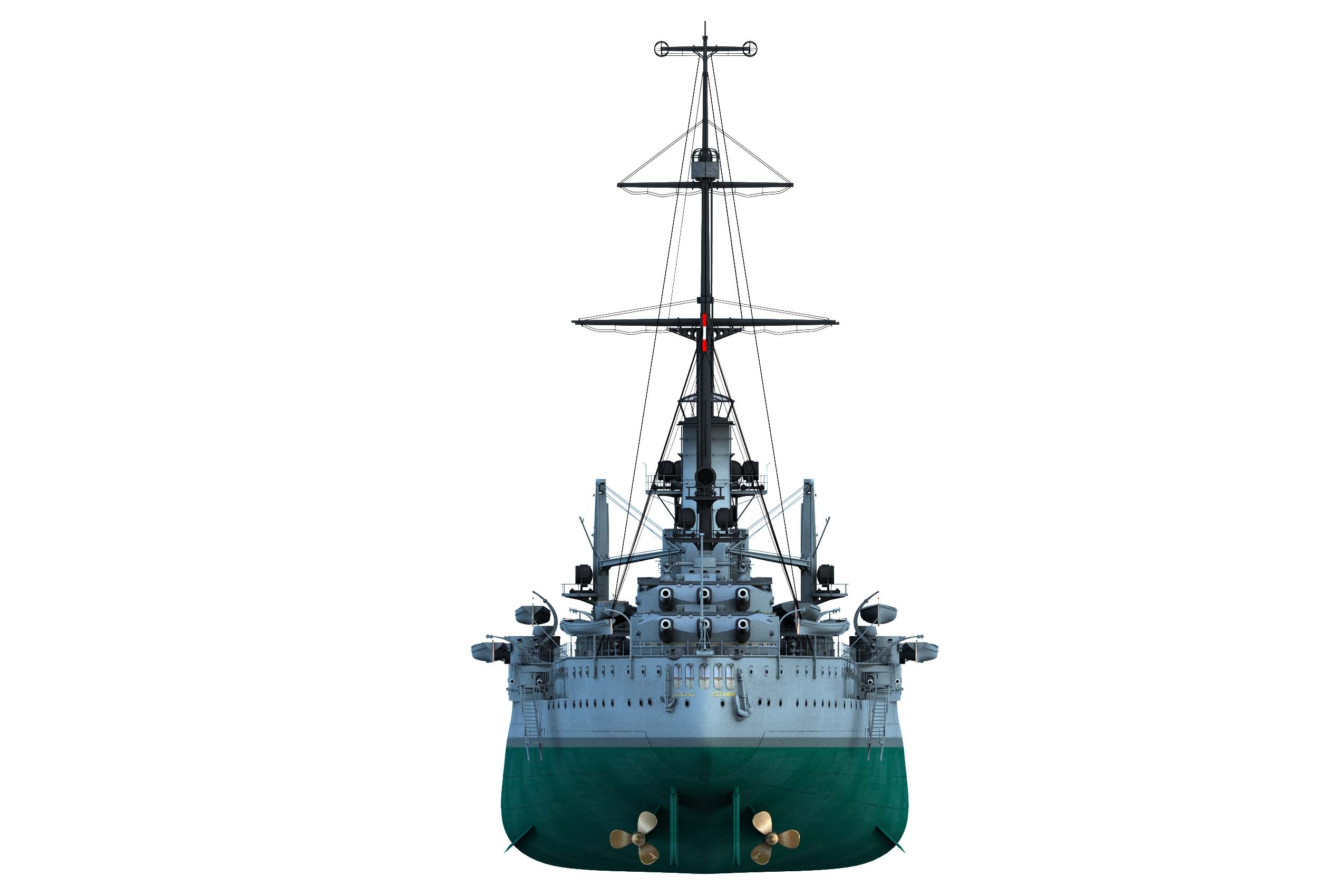